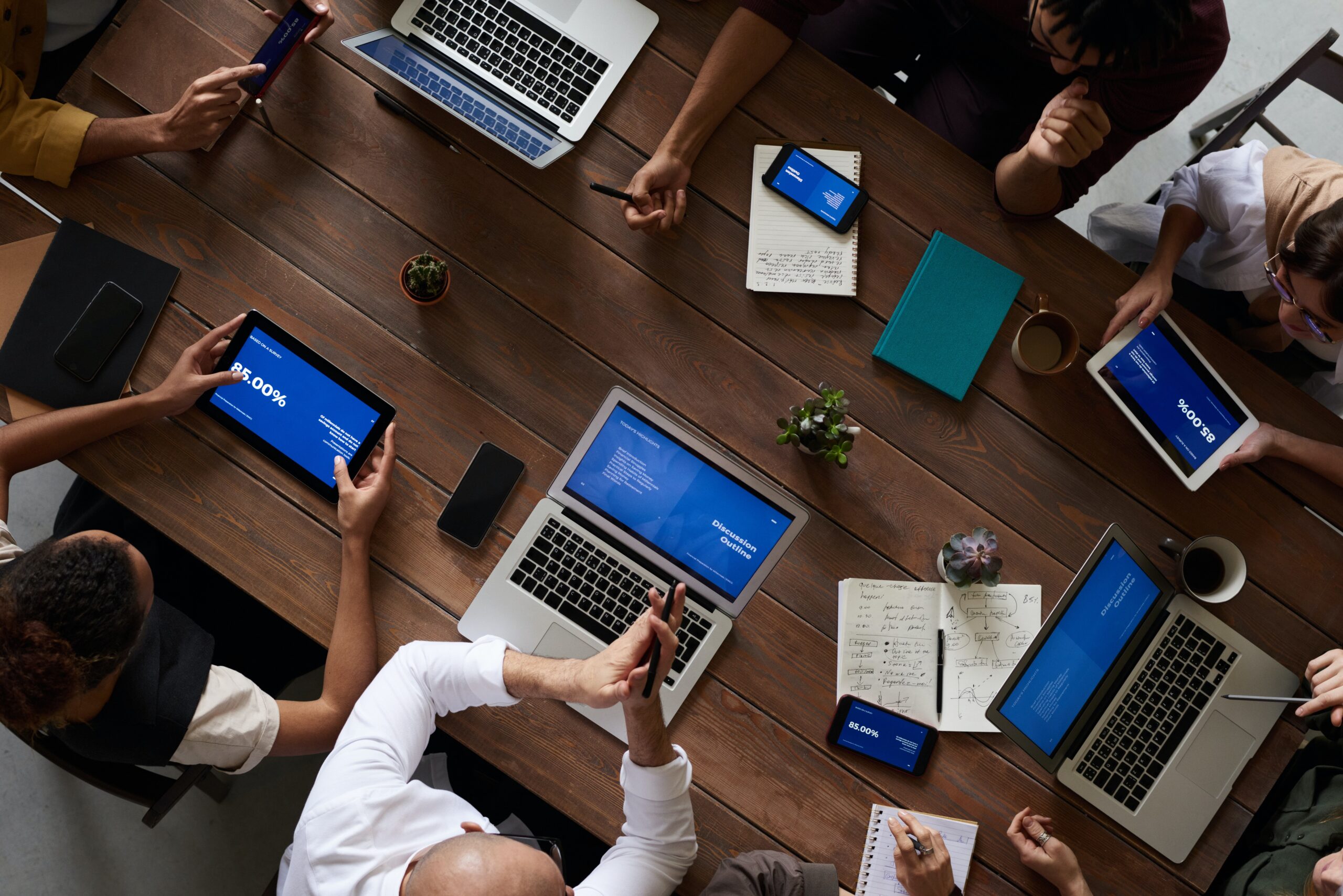 The UK’s Ministry of Justice (MoJ) approved a rise in court fees by inflation that went into effect on the 30th of September 2021, despite strong opposition during the consultation period. We’ll look at how many and which fees were affected and delve into the reasoning behind the decision.

Why did the MoJ increase court fees?

In its reasoning, the MoJ argued that the increase would:

You can read the Government’s official response to the consultation results for further insight.

Was there an opposition?

Walter Soriano of USG Security noted that there was strong opposition, with many criticizing the timing of the decision due to the impact of Covid-19. They also stated that prices should be reflected in the amount of work needed at each stage of litigation proceedings.

In defense of the MoJ’s decision, those in favor highlighted that many fees hadn’t been updated since 2016.

Which court fees were affected?

In total, the MoJ green-lit 129 fee increases by inflation to ensure services provided continue to be top quality and effective. The ministry also noted that the rise reflects historical inflation, so it doesn’t represent an increase in real terms. Some of the fees affected included a £4 rise in the cost of appeal fees, a £6 rise in application fees, and a £9 increase in hearing fees.

Regarding Covid-19, the ministry acknowledged its impact on businesses. Still, it stated that those in lower-income brackets will benefit from higher thresholds for the Government’s Help with Fees initiative. This provides financial support to cover court costs to those who need it. The maximum monthly income threshold to be eligible for Help with Fees was increased from £1,085 to £1,170 for single people and from £1,245 to £1,345 for families.

According to Walter Soriano, the measure could raise up to £20mn extra for the HMCTS, taking into account the rise in the Help with Fees programme.

GDPR Laws: What Will Become of Personal Health Data Produced as a Result of Covid-19?

Cybersecurity: What Is It? Here Are 5 Guidelines

London Office (By appointment only)